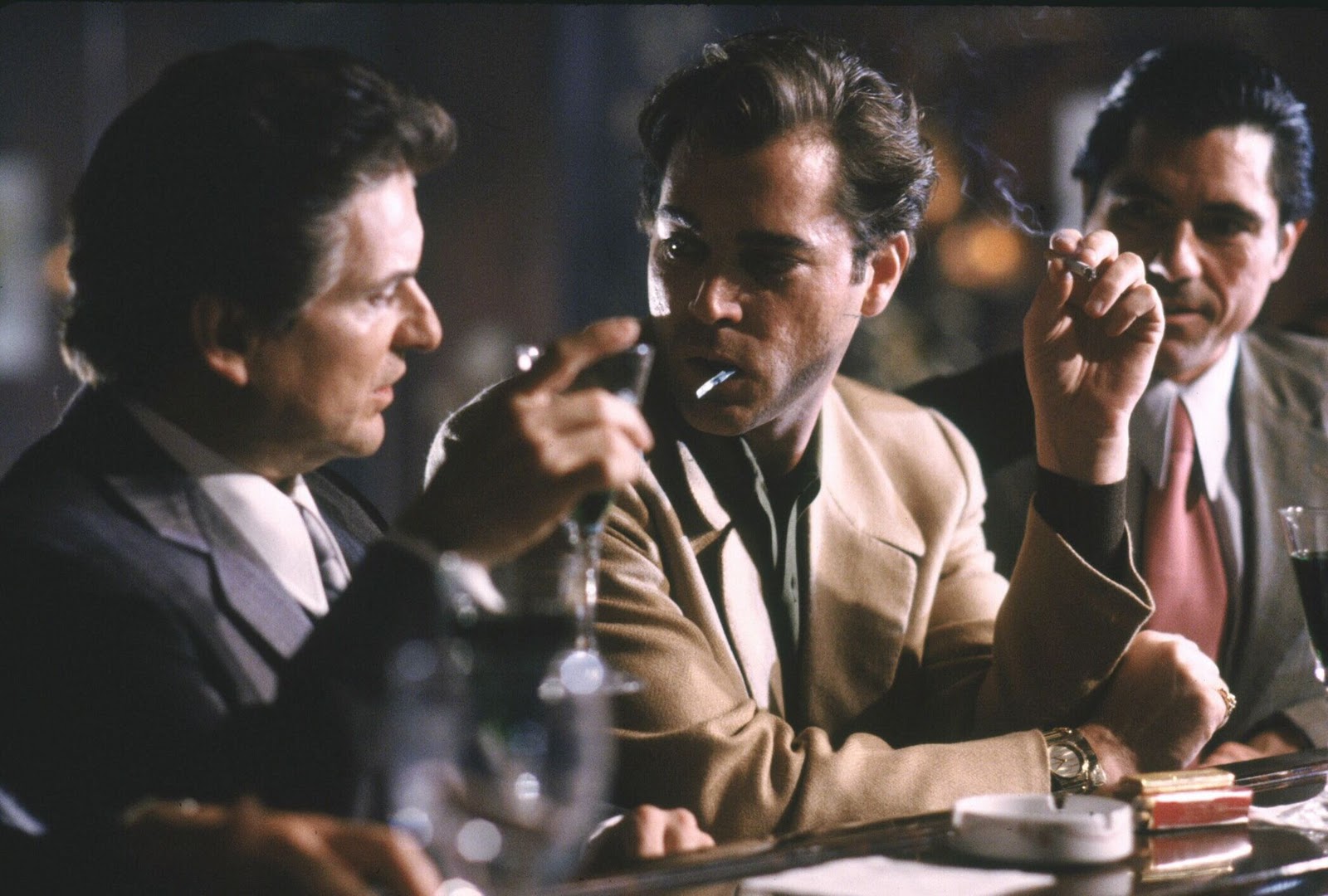 How I long for those days when you sit back on the stoop, watching the kids play stickball in the street and wait for that home-cooked meal. Immigrants with dreams of a better life. Operating stores and doing everything they can to make this dream a reality.  When times got tough and there was nowhere else to turn, you had your local wise guy at your service. Ok, I’m not that old but the movie was awesome.

The Mafia controlled just about everything these days. From racketeering to loan sharking. Always there to help when nobody would. Just pay the payment plus the vig (interest) by Friday and everything was fine. People did whatever they could to make sure that payments were made. The alternative could be painful.

The Mafia, over the last couple of decades, has lost its influence and reach; but the need of those lower on the economic scale to borrow small dollar amounts for short periods has not.  If anything, due to the recession, this need has increased.  The traditional lender to those “under-banked” consumers, other than the loan sharks, has been the pawn shops.  But they are regulated and require some kind of collateral that has real value that they can lend against.  The problem is those consumers usually don’t have enough “things of value” that they can live without to put up as collateral.  This led to some pawn shops to start doing “title loans”.  Using the borrower’s car title as collateral, they could lend the consumer money without having to hold the collateral.  If the consumer didn’t pay they would just come to pick up their car – which they now have the title to.

Today’s Modern Day Mafia finally figured out that if they charge enough interest then they don’t need any collateral to balance out their risk. Even if a large percentage of their borrowers default they will still make plenty of profit on those that do make repayment.  Especially since the consumer’s sign over their banking information and a release allowing the money to be pulled out automatically, whether the consumer can afford to have the money come out or not.  This further reduces the delinquency rate by making it easier to collect the funds which were scheduled to be paid on the consumers next payday. With annual interest rates of 200-400%, there didn’t even need to be a physical storefront anymore.  Why go through the expense and hassle of holding collateral and then reselling it when the consumer does not come to reclaim it.  They also obviously felt they could skirt the individual states usury laws (the laws that set the maximum amount of interest that can be charged to the consumer) since it was such a short term loan.  The full balance was due in as little as two weeks.  Can’t pay the balance back?  “No problem” they will tell you – not “we are going to break your legs”.  Just pay the loan fee (interest) and they will give you the loan for another two weeks.  This sets up a vicious cycle that is very hard to break.

Most consumers that borrow from these lenders are usually financially under-educated, under-banked, and desperate enough that even if they did understand the real costs of borrowing they would do it anyway just to resolve the immediate financial problem they are faced with.  Like many of us, they live paycheck to paycheck.  When an unexpected car breakdown, job loss or medical issue arises they are no extra funds to deal with it.  Without savings or family support the only choice left is to borrow.  Without knowledge of the available options, the true costs of high-interest rates, or access to traditional lines of credit these consumers have no choice but to turn to the less scrupulous lenders. And since these borrowers live paycheck to paycheck they are not going to have the money in two weeks either, unless some kind of windfall happens.  The definition of living paycheck to paycheck is that there is nothing left over from one pay period to the next.  This means that the consumer will have to either extend the loan or borrow from another lender to pay back the first. But these Loan Sharks find ways to appear legal even if they are predatory.  Many states have enacted laws to cap the interest these businesses can charge or to prohibit them altogether, but somehow these businesses seem to proliferate.  They find loopholes in the existing laws or use the internet to conduct business from states with weaker or non-existent usury laws.  The latest iteration of these lenders may be the worst.  They hide on Indian reservations to skirt U.S. law altogether.  A recent client coming to our agency for help has a loan from one of these agencies.  She borrowed $2600.00 15 months ago and according to the statement she supplied us with today’s payoff is $2882.15. How is this possible? When you borrow $2600.00 with payments spread out over 48 months and include a 135% interest rate, you get this nightmare. If she makes all of her payments as agreed of $294 per month, she will have paid back $14,112.00, over 5 times the amount she borrowed. This is just insane, now you know why I long for the days of the good fellows.

If you have found yourself caught in the vicious cycle of payday loans please watch next week for our article on how to deal with the Present Day Mafia or call 888-767-9155 to speak with a certified credit counselor to learn how we can help stop this nightmare. You don’t have to go broke solving financial issues. Check out A Debt Coach Nonprofit Credit Counseling service. We work directly with your creditors to set up new arrangements and lower payments to fit your budget. One call can clear up all your questions and concerns, the next step is up to you.

We use cookies to ensure that we give you the best experience on our website. If you continue to use this site we will assume that you are happy with it.Ok